We Are Story Tellers

Hidden Beats recently had the chance to chat with a rising star as we Highlight – YSB Tril. With his new mixtape STARSTRUCK 2, YSB Tril is ready to prove his name -Young Self-made Boss- as he continues his rise in the world of hip-hop. To celebrate his new release, here are some of the highlights from our time with YSB Tril, including some background on his history and what to expect next from this talented musician. 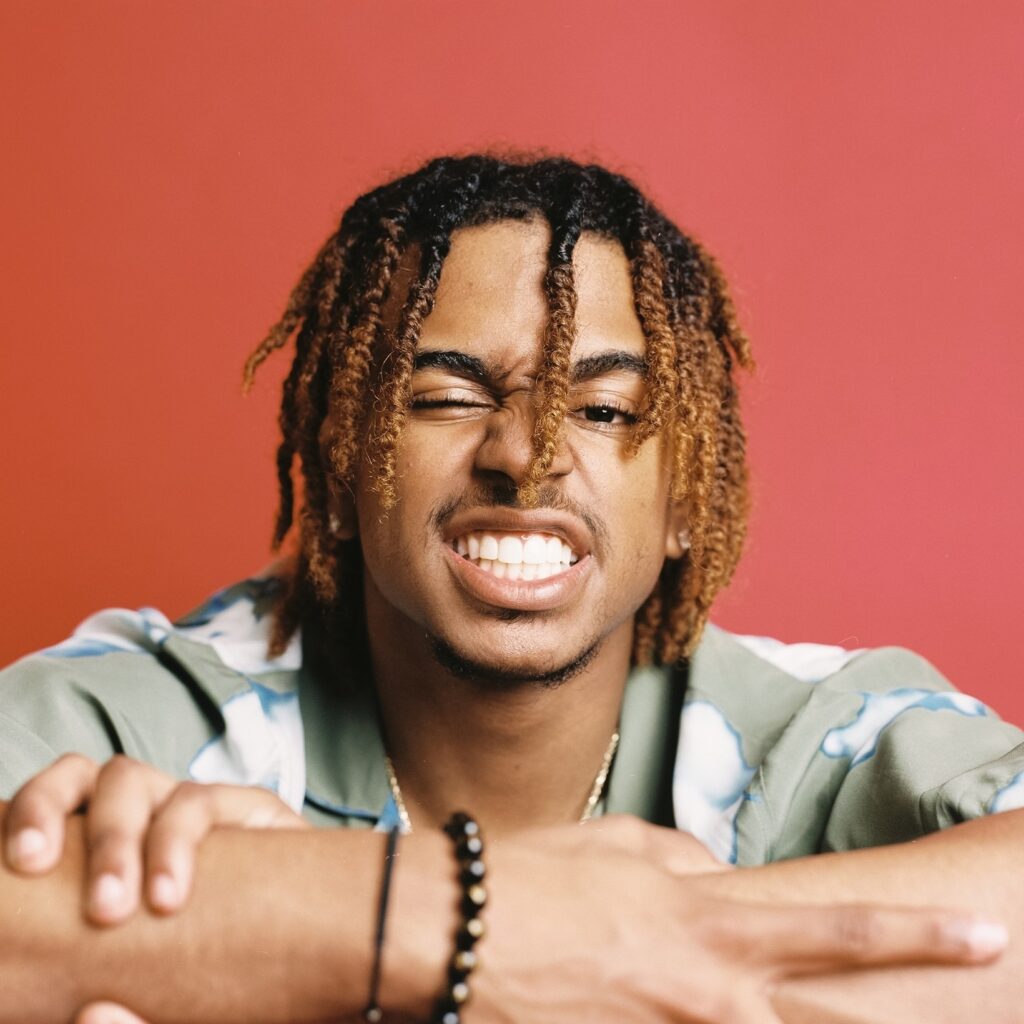 YSB Tril started making music in the seventh grade, having seen one of his friends get attention for making their own song. Having the confidence to know he could do it too, YSB Tril started making his own songs. Those early songs sparked his creativity, and he has continued to explore different styles and themes as he has grown and evolved as a songwriter and performer.

YSB Tril grew up listening to modern legends such as Beyonce, Rihanna, and Alicia Keys with his mom, and while it may not be your first guess, there was even a little Jonas Brothers sprinkled in on top. But it was YSB Tril’s cousin who introduced him to hip-hop, exposing him to Lil Wayne, which made him fall in love with rap music. YSB Tril’s love of rap grew as he started listening to artists such as Eminem and Juice WRLD. The combined influence of all those artists across a wide spectrum of genres really shines through in the variety of YSB Tril’s lyrics and musical stylistic choices.

It didn’t take long for YSB Tril to get recognized for his talent as he started to get more serious about his music. His song “Do the Most” was featured in NBA 2K21, and he would follow that appearance with an absolute banger in “Count Me In”, which was highlighted on the Madden 22 soundtrack. That recognition was a major moment for YSB Tril, as someone who has played the Madden franchise of games since he was a child. That was a real full-circle moment in his young career, as he would be featured alongside some of hip hop’s biggest stars such as Swae Lee, Tierra Whack, and Morray.

Like many greats, YSB Tril lets life guide his songwriting. The best songs don’t come from seeking out a song, the best songs come out of letting life guide your music. “It never comes out how I want it to when I force it. My best songs have come out when I wasn’t even expecting it to be what it was… it just came out way crazier than it was.” YSB Tril’s embrace of loving the moment has really allowed his lyrics and melodies to reflect a wide variety of emotions. One of the biggest reasons YSB Tril has been able to showcase a variety of styles has been his dedication to doing as much as possible himself and having control over what goes into his music.

With only a few releases, YSB Tril’s songs have already racked up millions of streams, and he wants all of his fans to know that love goes both ways. Asked for his biggest motivation, YSB Tril responded: “The fans. I know everybody says that and it’s kind of cliché, but you don’t realize how much of an impact you make on people until you see it for yourself. When people come to you and tell you ‘Your music changed my life’… that’s crazy.”

Of course, the biggest reason to be excited is YSB Tril’s new release, STARSTRUCK 2. An eclectic mix that will take you on an emotional journey, YSB Tril isn’t afraid to present some swagger with the lead song “Turn Me Down” and open up about heartbreak with the truly gripping song “Paralyzed”. In fact, YSB Tril said that “Turn Me Down” and “Paralyzed” are two of his favorite songs off STARSTRUCK 2, and we’re pretty sure if you must pick a favorite -which is hard to do with YSB Tril’s songs- those two are going to be tops on many peoples lists.

YSB Tril took some time to share his love of his dog (and gave thanks to mom and dad for taking care of his pup back home while he conquers the world) and gave a shout out to another rising star, Ai Bendr, a rising pop sensation that is on YSB Tril’s playlist (and if you want to check her out, her latest release “I Never Learn” is a great place to start).

STARSTRUCK 2 is proof that YSB Tril is a real artist, and this mixtape will surely be another chapter in YSB Tril’s rise to stardom. Big thanks to Interscope and 1824 for letting us Highlight – YSB Tril, the man behind the music.

We hope everyone checks out STARSTRUCK 2 -streaming now- on their favorite platform.